The Phoenicians were remarkable shipbuilders and seafarers.
They were the first Mediterranean people to venture beyond the Strait of Gibraltar. 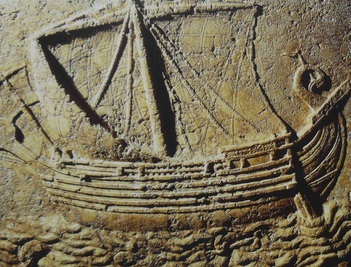 The mountains near Phoenicia had dense cedar forests. The Phoenicians used this wood to build ships.
About 1100 B.C., after Crete’s decline, the most powerful traders along the Mediterranean were the Phoenicians. Phoenicia was mainly the area now known as Lebanon. Phoenicians never united into a country. Instead, they founded a number of wealthy city-states around the Mediterranean that sometimes competed with one another. The first cities in Phoenicia, such as Byblos, Tyre, and Sidon, were important trading centers.
In time, they controlled Mediterranean trade. They traded cedar logs, cloth,glass trinkets, and perfume for gold and other metals. Many Phoenician ships were also workshops, because sailors who were also artisans brought their materials on board the ships. 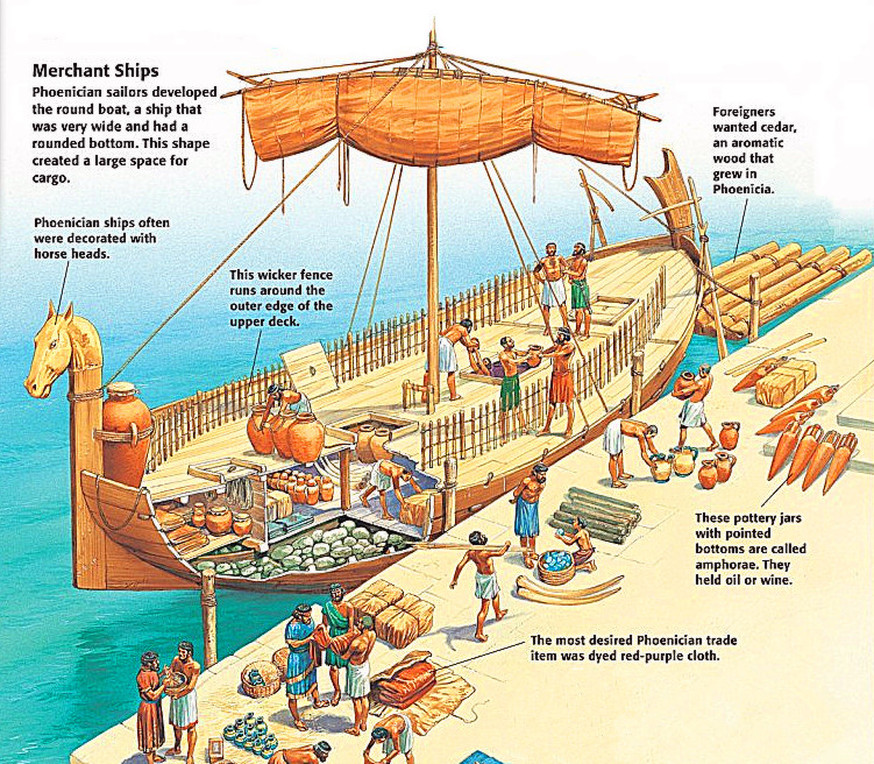 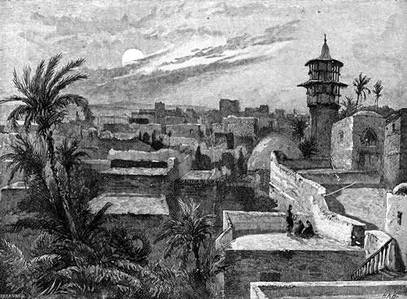 As a Phoenician trading port, Sidon began rising to prominence during the 12th through 10th centuries BCE. Sidon's preeminence among Phoenician cities is clear from the historical records. Even biblical accounts of the era, from Joshua, Judges, and Samuel, refer to Sidon as the powerful city-state to respect rather than Tyre.
Sidon was once one of the most important Phoenician trading cities - Some biblical accounts even use the term "Sidonians" to refer to the Phoenicians generally and in Genesis, "Sidon" is listed as the first born of the sons of Canaan in the list of nations. Such genealogies were written after the fact in order to explain contemporary circumstances, so we can conclude that the authors of Genesis were attempting to explain the preeminent position of Sidon among Canaanite city-states by linking the city to a particular person in the past.
At some point, however, the Phoenician city of Tyre came to dominate Sidon and perhaps the other Phoenician city-states as well. Ithobaal I (887-856) is the first Tyrian monarch to be referred to as "king of the Sidonians" and this title would continue to be used afterwards. Ithobaal is best known as the father of Jezebel whom he gave as a wife to king Ahab (874-853) in order to secure stronger trading ties with the Israelite kingdom based now in Samaria.